THE BAD NEWS IS ALL 15 ARE ALREADY SOLD

If you’re a fan of Bentley, and the Continental GT in particular, you'll be pleased to hear there's going to be a limited edition Bentley Mulliner Pikes Peak Continental GT to celebrate the company's record-breaking run up the world-renowned course. The production run will be limited to just 15 cars, but there's bad news if you fancy one for yourself as all 15 are already spoken for.

The limited run is in celebration of the W12-powered GT shaving an extremely impressive 8.4 seconds off the previous record for completing the 12.42-mile course in Colorado, which saw the Bentley become the fastest production car ever at Pikes Peak. The Bentley was driven by three-time champion and former 'King of the Mountain' Rhys Millen, who climbed almost 5,000 feet in the GT through no less than 156 bends in a time of just 10 minutes, 18.4 seconds..

It's easy for more seasoned observers of the car business to roll their eyes at the very mention of a special edition, and rightly so. When a model is coming to the end of its production lifecycle, manufacturers will often come up with a special edition that has a load of extras included to get everything used up before the production run ends and to help the last of this soon-to-be old model sell through. The Bentley certainly isn’t one of those though

These very special cars will feature Radium by Mulliner paintwork, a carbon fibre body kit, brake disc callipers in a striking Acid Green colour, and a set of appropriately grippy Pirelli P Zero Colour Edition Tyres. Just over a third of the cars will feature the optional mountain decal, which is the same as the Bentley that actually completed the record run up Pikes Peak.

Inside the cars, there will be Alcantara upholstery with distinctive Radium contrast stitching and accents, carbon fibre fascias and waist rails featuring a Pikes Peak Overlay on the passenger fascia, and some very exclusive Bang and Olufsen speaker covers in Black Anodised and Radium finish.

Delivery of the 15 allocated cars begins in September, and they'll go to customers around the world everywhere from New Zealand to the United States. 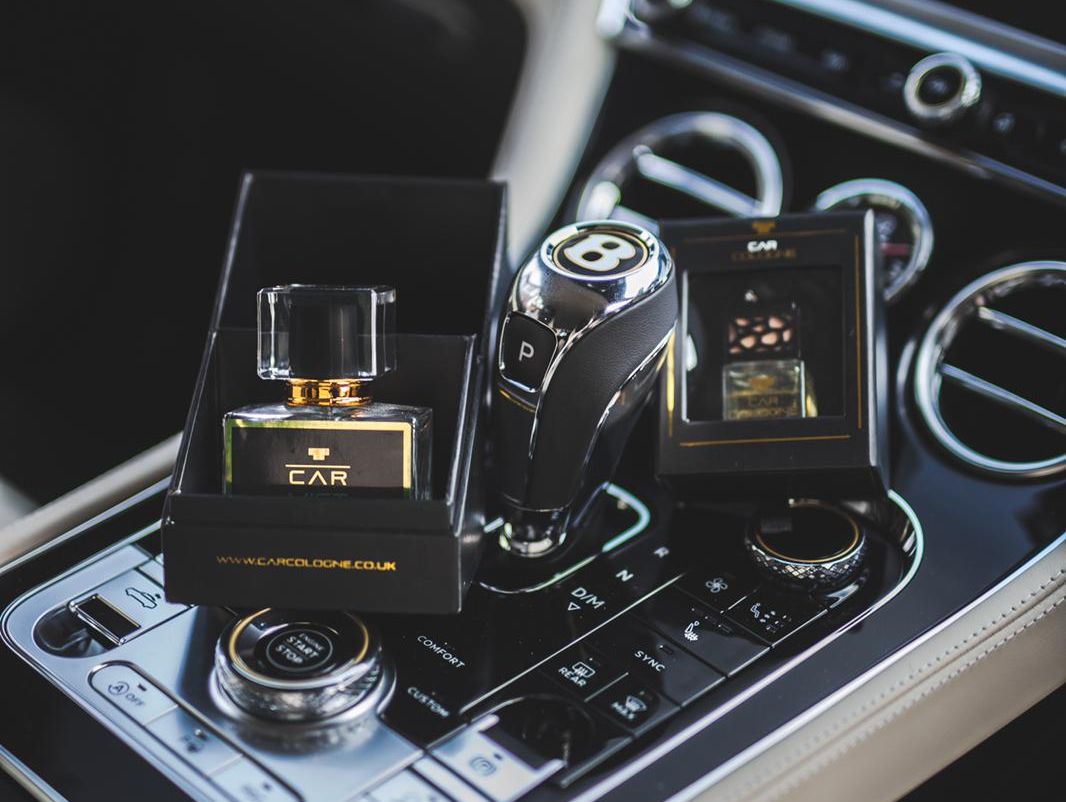