Just in case you were thinking of ordering a new McLaren 620R but you haven't pressed the button yet because you’re not convinced it's quite exclusive enough for you, this incredible car can now be ordered with a special "R Pack" from McLaren Special Operations (MSO). The package is being made available to customers in Europe, Africa and the Middle East as an optional extra for the McLaren 620R, and includes design and engineering upgrades that the manufacturer says "further intensify the immersive driving experience of the most track-focused and powerful Sports Series model ever."

Although some things like the Gloss Finish Visual Carbon Fibre Roof Scoop sounds as though they could be largely aesthetic enhancements, that's not actually the case. The roof scoop operates as a fully functional air intake system enhancing the driving experience with its active air induction sound, while the SuperSports Exhaust is said to be up to 5 decibels louder than other Sports Series exhaust options and delivers "a sharper and more characterful exhaust note."

The Carbon Fibre Front Fender Louvres are largely for show though, as of course is the Carbon Fibre Interior Pack.  As you can probably imagine, a pack like this for a car like the McLaren 620R doesn't come cheap, but the £25,000 asking price is said to be considerably less than you would have to find if all the various component parts were ordered separately.

If you’re seriously interested in purchasing a McLaren 620R you should get in touch with a McLaren dealer in Europe, Africa or the Middle East pretty soon as just 225 examples are going to be built and this sort of car doesn't usually stay available for very long. 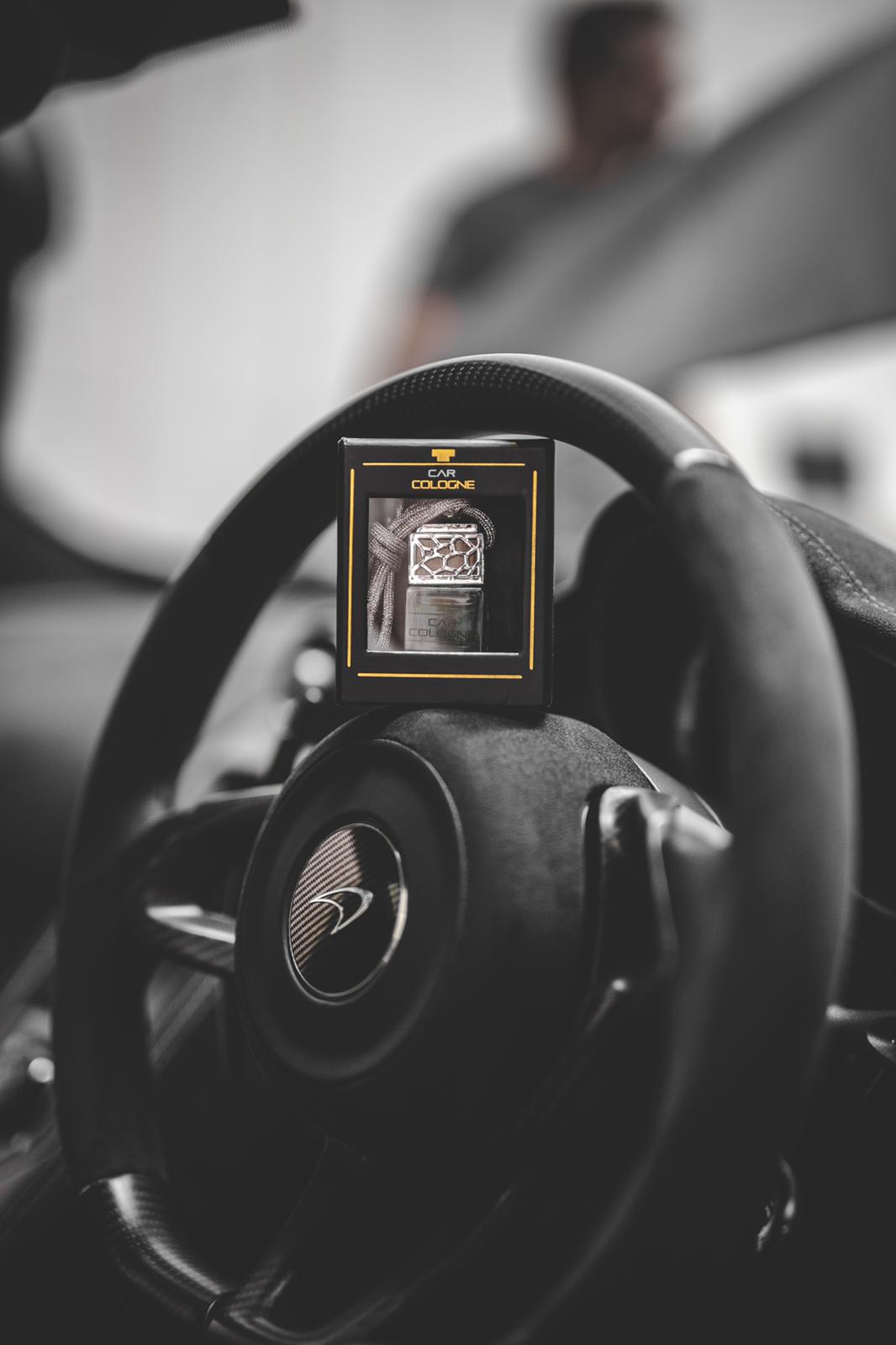 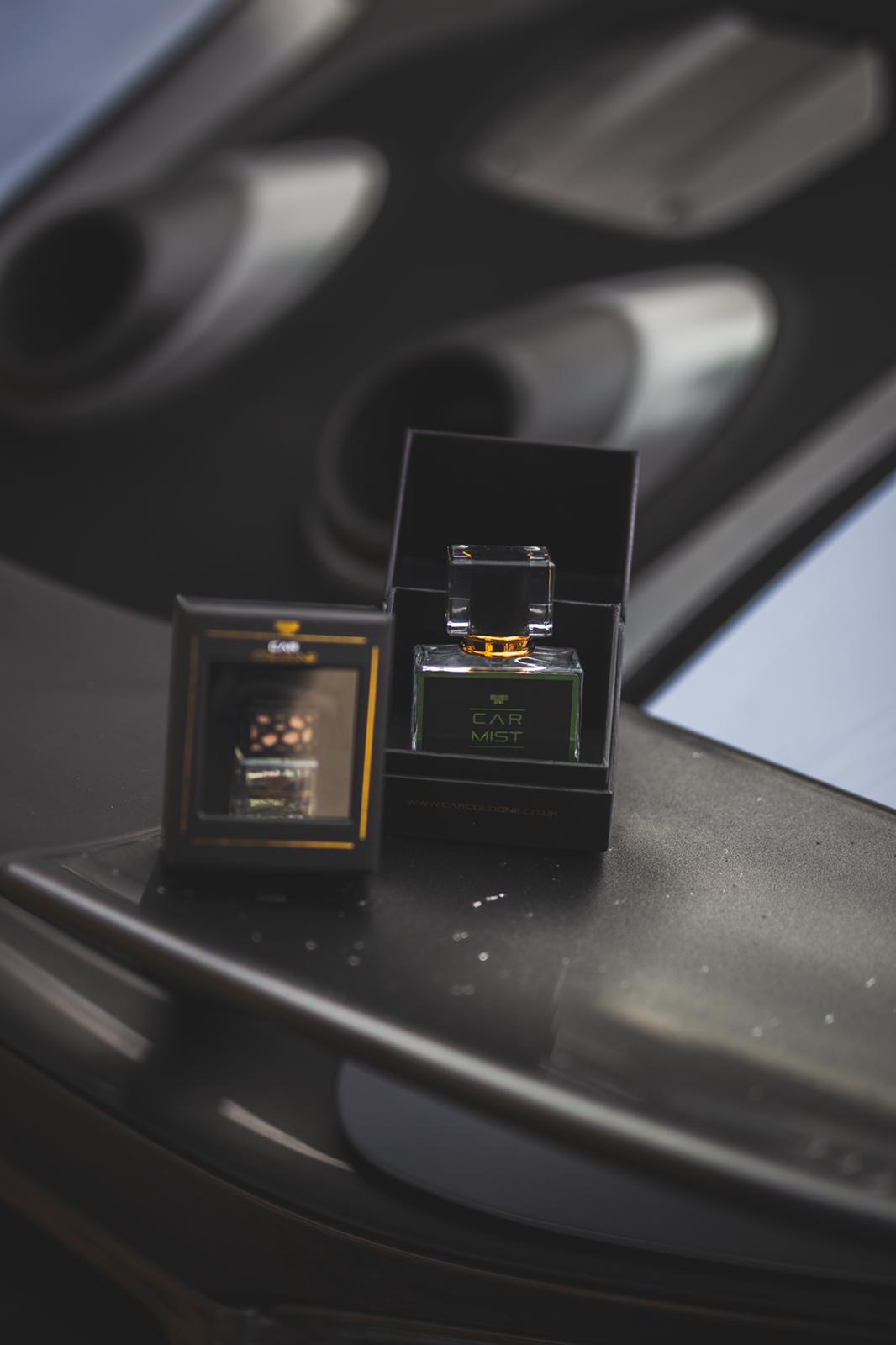 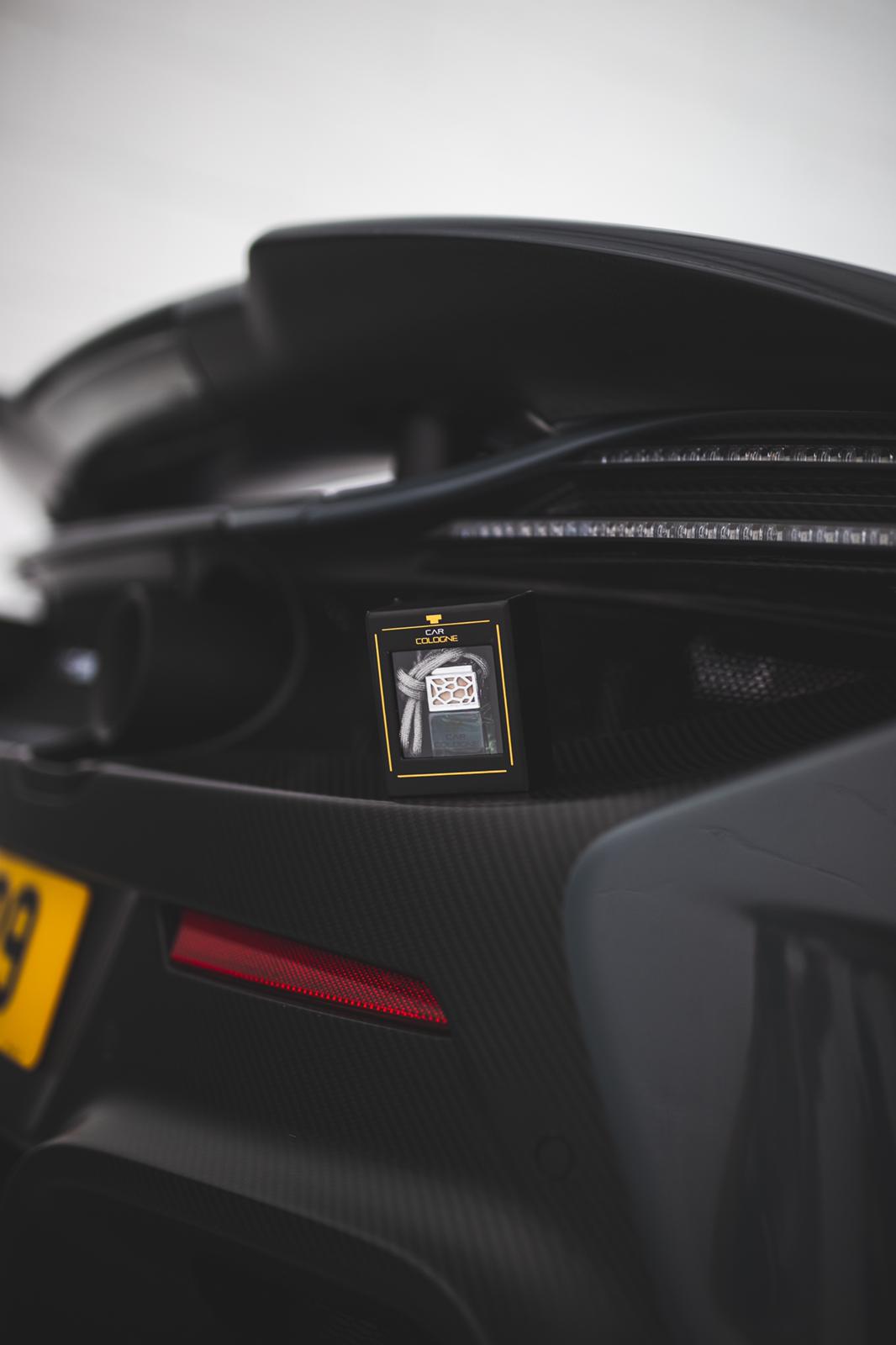