If you're one of the people with the budget to buy one but you missed out on getting your name down for one of those highly exclusive McLaren Sennas, it won’t come as any comfort to hear the car has just achieved a 'clean sweep' by breaking four production-car lap records in the hands of major US automotive publications.

The most track-focused, road-legal McLaren to date that carries the name of F1 legend Ayrton Senna, has now set the fastest ever production-car lap records for no less than four of America's major automotive publications.

This stunning car broke records at NCM Motorsports Park for both Automobile’s 'Pro Racer's Take' and Road & Track's 'Performance Car of the Year', at Virginia International Raceway for Car and Driver's 'Lightning Lap', and at Laguna Seca with Motor Trend's 'Best Driver’s Car 2019'.

Designed, engineered and developed with just one purpose in mind, which was to be the ultimate McLaren track-concentrated car for the road, the McLaren design team in Woking embarked on a project to produce a vehicle capable of setting the best lap time of any road-legal McLaren so far. These incredible performances in the United States are a testament to that focus.

With Andy Pilgrim at the helm, the Senna set the fastest ever production-car lap record for Automobile's 'Pro Racer's Take' by completing the full Grand Course at NCM Motorsports Park, Kentucky in just 2:02.86. At NCM during Road & Track's 'Performance Car of the Year 2019', the Senna delivered the fastest PCOTY lap-time ever by completing the 2-mile West Circuit in 1:23.34 and was described as 'mind-warping' by those lucky enough to drive it.

By completing a lap of the 4.1-mile Grand Course at Virginia International Raceway in just 2:34.9, the McLaren has also made history at Car and Driver’s 'Lightning Lap 2019' as the fastest car in 13 years and 263 cars to take on the circuit.

The 'clean sweep' has now been completed after Motor Trend included the McLaren Senna in its 'Best Driver's Car 2019' selection where it went on to become the first production car ever to lap Weather Tech Raceway Laguna Seca in under 1 minute 28 seconds with a finishing time of 1:27.62.

Production of the McLaren Senna came to an end in 2019 after a limited run of 500 units, with all vehicles being hand-assembled at the McLaren Production Centre in Woking and all sold before the car was even officially launched. 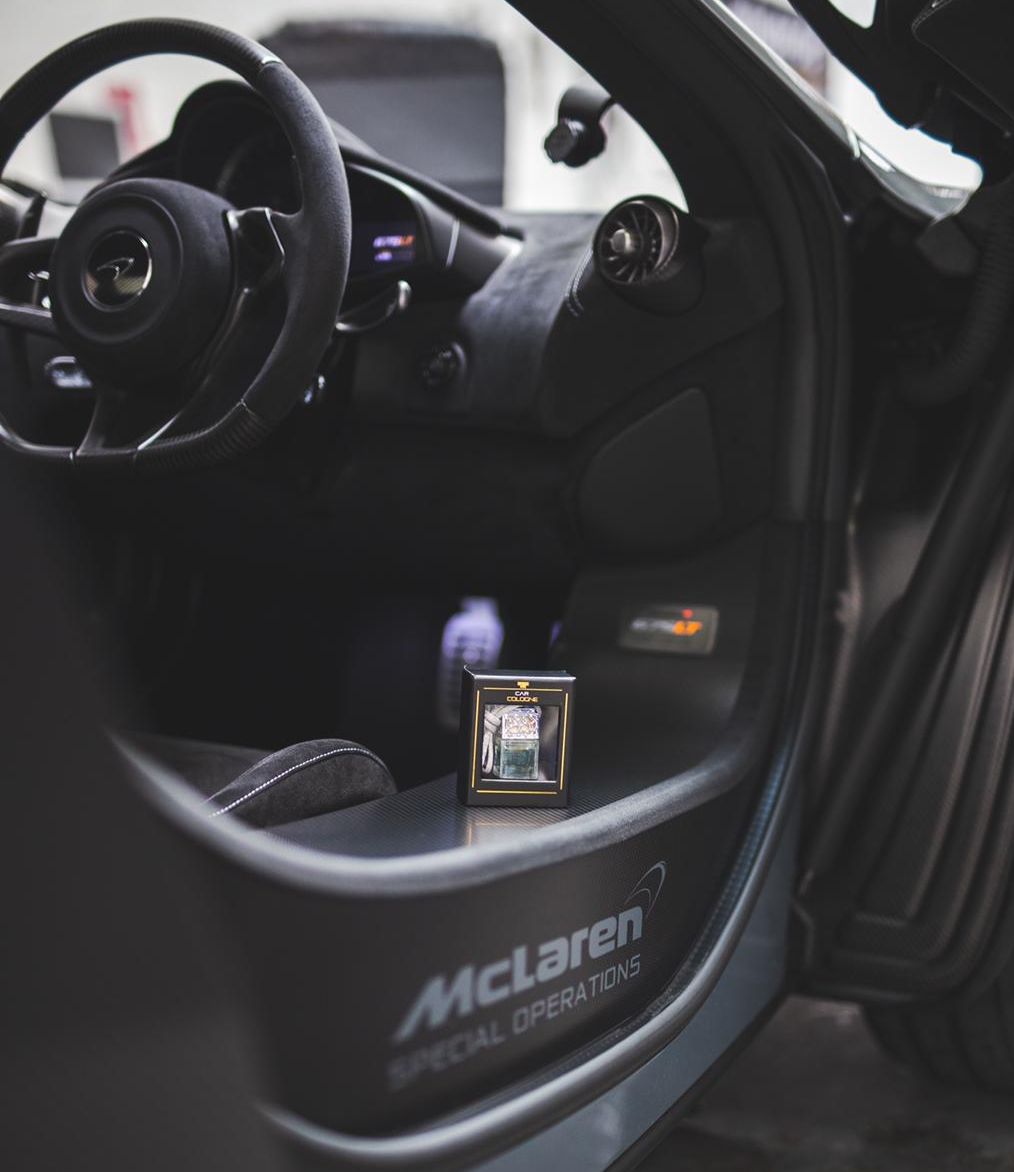